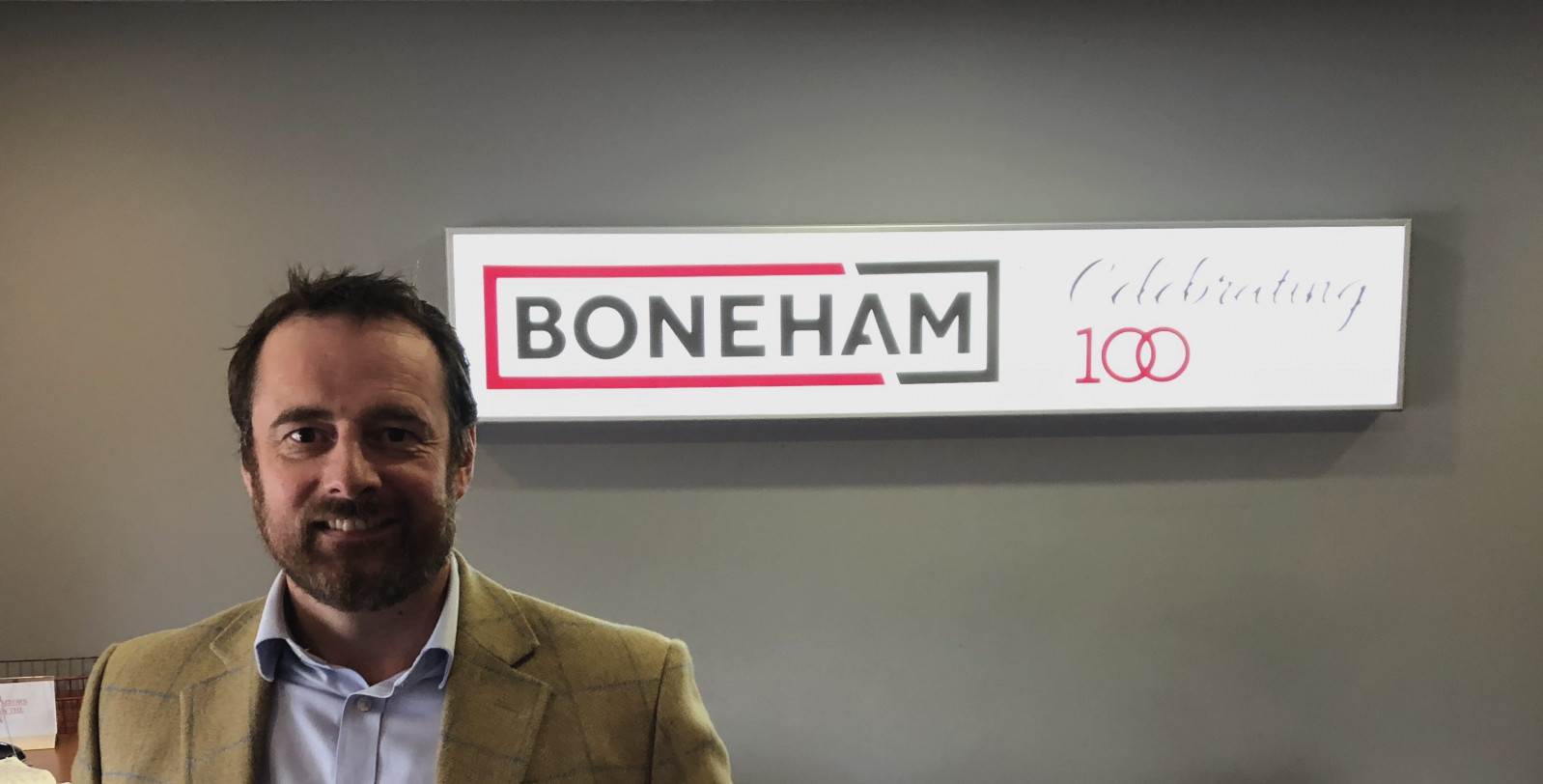 International Trade chair delivers his verdict on the Budget

The chair of Made in the Midlands’ International Trade Advisory Board has delivered his verdict on Philip Hammond’s latest Budget and the steps announced to improve the UK’s overseas trade potential post-Brexit.

Charles Boneham, Managing Director of Boneham & Turner said while more could have been done, the measures outlined in the Budget were at least a step in the right direction.

He said the commitment announced by the Chancellor to provide additional fixed rate finance to overseas buyers choosing British goods and services was a positive move.

“This looks like a good thing. It’s good for industries such as aerospace and defence as it’s more of an incentive to invest in British industries,” said Charles.

To help attract inward investment, the government will strengthen its investment links with global partners, including becoming a European Partner to the Institutional Investor Roundtable, which is tasked with bringing together leading global investment fund.

Also, in an attempt to bolster trade with Europe once the UK leaves the EU, the Chancellor has said that the Department for International Trade will expand its network of advisers in Europe.

In a clear indication of the UK’s desire to generate stronger links with countries outside the EU, Philip Hammond said that measures would be put in place to enhance the UK’s border experience for travellers from the United States, Canada, New Zealand, Australia and Japan.

From next year, visitors from these countries will be able to use the e-passport gates at UK entry points in a move that will significantly improve the flow of passengers at busy airports such as Heathrow.

The government said businesses would also become customs-trusted traders (including ‘Authorised Economic Operator’) in half the time it currently takes. HMRC is expected to implement the improvements within two years.

“This is also a positive step,” said Charles. “Something like 85% of the global economy lies outside the EU and the countries named here represent a large chunk of that. So, easing access into the UK for these people will be vital as we look to boost investment.

“I would have gone even further and added India to the list of countries. There’s a lot of high-end manufacturers in the sub-continent and it’s got a lot of young, highly-educated and talented entrepreneurs that we should be looking to work with.”