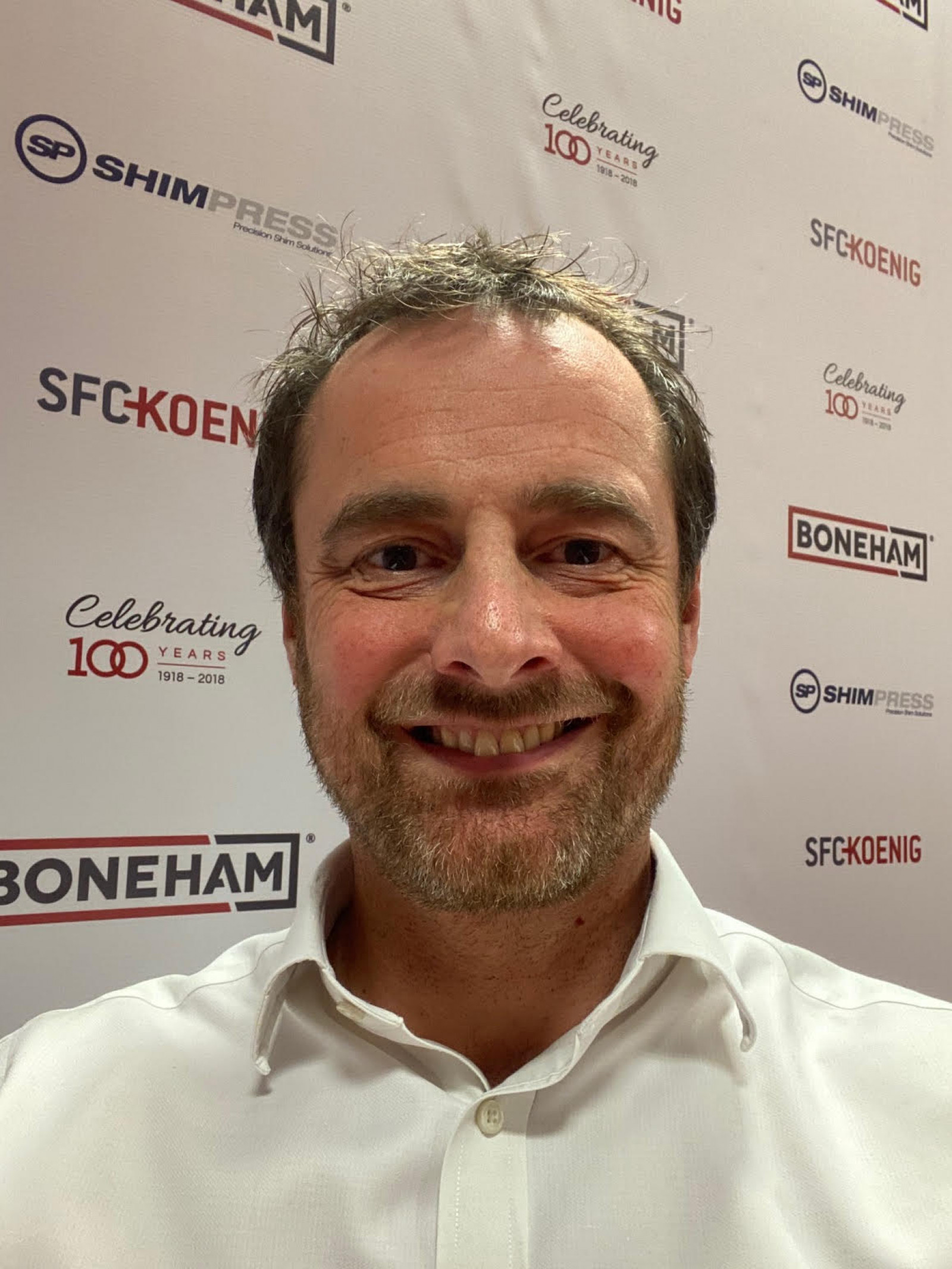 Brand Exposure from MIM gets Manufacturer on National radio

Charles Boneham, Managing Director at Boneham & Turner, recently spoke on national radio about how UK companies exporting to the US fair under the current candidates. The invite to be featured on the radio is thanks to an article published by Made in the Midlands about Brexit back in 2016.

Boneham & Turner - leading manufacturer and supplier of tooling and precision engineered components in the UK, have featured on 5 Live radio - “Wake up to Money” a few times over the last 4 years due to an article published by Made in the Midlands. In their most recent feature, Managing Director of the firm Charles Boneham spoke to radio presenter Felicity Hannah about the US Election.

Charles, who featured on the 5 Live radio show on 29th October, spoke about his thoughts on how UK companies exporting the UK will fare under the current US candidates, as Boneham itself exports to America. He went on to say that Donald Trump is the favoured candidate due to his support of the manufacturing sector.

Boneham’s national brand exposure on the radio derived from an article published in 2016 which also stated Charles’ thoughts around the Brexit and US election taking place at the time, talking about what it means to the business to be featured on the radio again, Charles said:

“It is great that we have the opportunity to tell our story of being a business that is over 100 years old that exports globally, on a variety of platforms.

Brand exposure from Made in the Midlands through PR and other platforms is great for getting the message out there. The way they connect manufacturers and champion British manufacturing is very beneficial for the UK industry.”